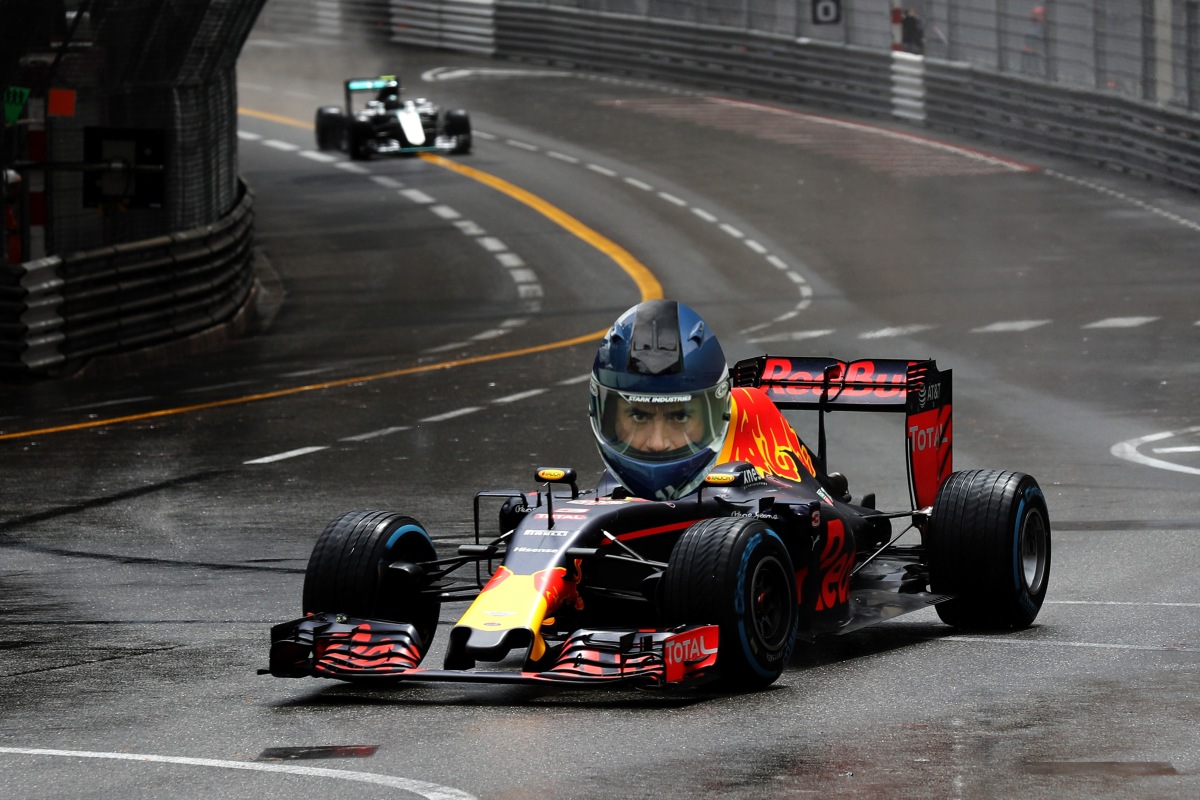 However, there likely won’t be any Super Villains or Avengers making an appearance this time around.

Monaco is a street circuit that runs right through the heart of the city. The first time Formula 1 came here was in 1950, and Monaco has been consistently on the schedule since 1955.

Qualifying is going to be huge. This track is narrow, it is difficult to overtake anyone. Races have been consistently boring this year. That is due to the dominance of Mercedes, the miscues of Ferrari, and the fact that the lesser teams simply can’t compete. Hopefully a tighter track will lead to more excitement this weekend.

Last year, someone driving something other than a Mercedes or Ferrari won at Monaco. Daniel Ricciardo was at the top of the podium in 2018 – but do not expect him to win again this year. He was driving for Red Bull. There has been no indication that a Renault will win a Gran Prix this year, let alone something as prestigious as Monaco – I think it is safe to count Ricciardo out for this race.

Prediction: Red Bull will come away with back-to-back victories at Monaco. However, Max Verstappen will be the winner in 2019.